On Sept 25th, 2019 D’Andre Law lost its patriarch and founder, Joseph J. D’Andre. Joe passed away peacefully with his family right by his side. This day also happened to be Joe’s 89th birthday AND his 65th wedding anniversary. Joe always had a flair for significant events and, true to form, his departure will always be memorialized.

If you were to ask anyone who knew Joe, whether a Judge, doctor, opposing counsel, clients or his many friends and family, a resounding theme unfolds; Joe D’Andre was quite simply a legend in our business. He founded his firm in San Francisco in 1970. He quickly made his footprint known and it became one that others wanted to walk in. People just wanted to be around Joe. Whether it was his determination and extreme breadth of knowledge, or the charisma he would exude when he walked into a room, he just pulled you in. He was comfortable taking center stage but always did so with humility and grace. He was a man that was never boastful despite all his accomplishments, many of them in the face of adversity. In his later waning days Joe was asked how he would like to be remembered. He said, “Just a good guy.” Joe was certainly that and more.

Joe’s grandson wrote something very special the day his grandfather passed. It symbolizes everything the man was about…

Today was my grandfather Joe’s 89th birthday, his 65th wedding anniversary to my grandmother Jean and the day that he passed away.

When I think of my grandfather three words come to mind, perseverance, positivity and class.

Perseverance – While working full time to support his family, my grandfather spent his nights going to law school in order to pursue his dream of practicing law. Joe would take the bar and fail 4 times before finally passing on his 5th attempt. He then built the D’Andre law firm that is still in my family today.

Positivity – Glass half full is an understatement when talking about grandpa Joe. He was an unrelenting optimist with the warmest smile. He had an energy that could light up a room and a positive attitude that affected everyone around him.

Class – My grandfather idolized Frank Sinatra, and it showed, from his fancy clothes to the lavish parties he loved to host and attend. He was always the best dressed guy in the room no matter the occasion. His fancy looks only complimented his ability to engage everyone with a kind handshake and a smile.

I love you gramps and I know you’re at peace now.

Tell the Rat Pack I say hello and save a drink for me. I’ll have a martini, two olives, up.

To our original Legal Lion…” You did it your way. We will all miss you Joe.” 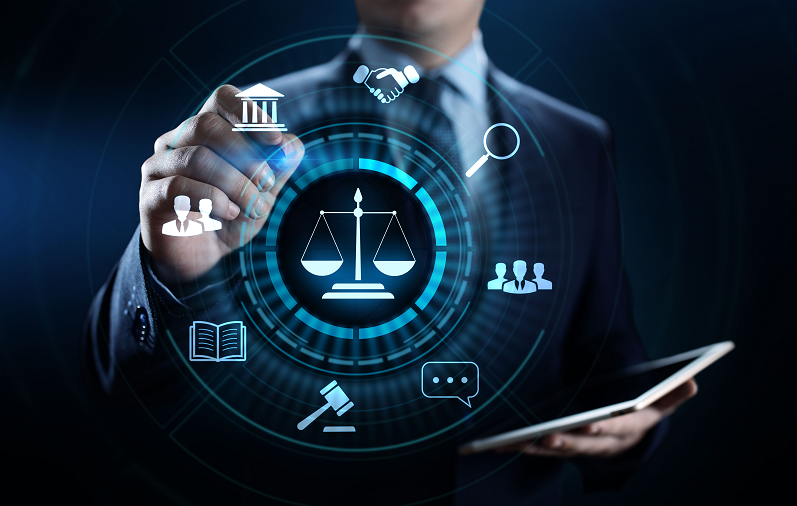 With an experienced, flexible, and technology-driven firm like D’Andre Law at your side, you have the best chance at a swift and favorable outcome for your case

Contact us with any inquiries involving workers’ compensation matters